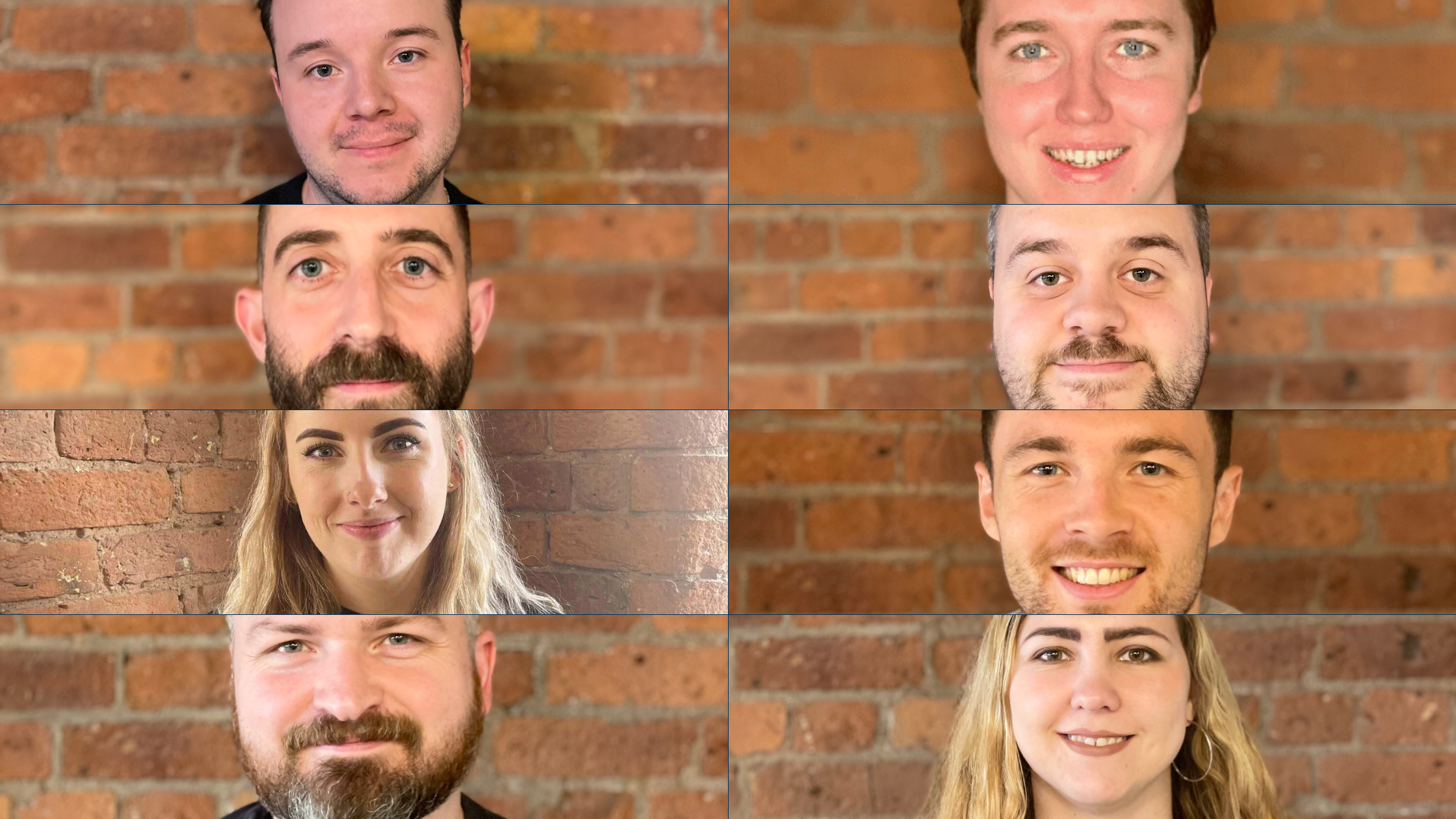 After a number of new client wins, the tech firm has made eleven new hires across the business, including six new UK-based developers, taking them to a total workforce of 24 since last June. The company has also made seven internal promotions across the Development and Delivery teams.

The technology company moved out of its head office at Beehive Mill in Ancoats last August and into a more central headquarters located just off Sackville Street in Manchester city centre.

The team were recently celebrating after winning four awards at the prestigious Digital City Awards including Best Medium Digital Company, App of the Year, Tech Innovation of the Year and Tech for Good award. They are also up for three awards at the upcoming Champions Awards on 26 May.

Liam Bateman, CTO and Co-Founder at Silverchip, said: "From the outset it has been and still is our goal to create a company that brands want to work with and people want to work for. The growth and achievements experienced over the last 12 months have been phenomenal and is a true testament to the hard work put in by the team."

"Attracting the best talent is key to our success, we’re recruiting several new roles across our Development, Delivery and Client Services teams, to help us achieve our mission of being the go-to tech and engineering partner for leading companies and brands across the UK and beyond.”

Double Win for Silverchip at the Prolific North Champions Awards

On 26 May, the North of England’s creative, digital and tech sectors best and brightest came together to celebrate the Prolific ...
Start Reading
Courtney Walker 4/7/22 3:15 PM 4 min read

Silverchip is celebrating after landing Highly Commended for Best Small Tech Company of the Year at the prestigious Prolific ...
Start Reading