How Technology is Transforming the Gaming Industry

Ever since the first video game was featured at a science fair in the 1950’s, gaming has evolved to become one of the most profitable entertainment industries in the world. And with the evolution of the mobile phone, games have not only become more accessible, they have also revolutionised the industry, opening the doors to a new generation of players. 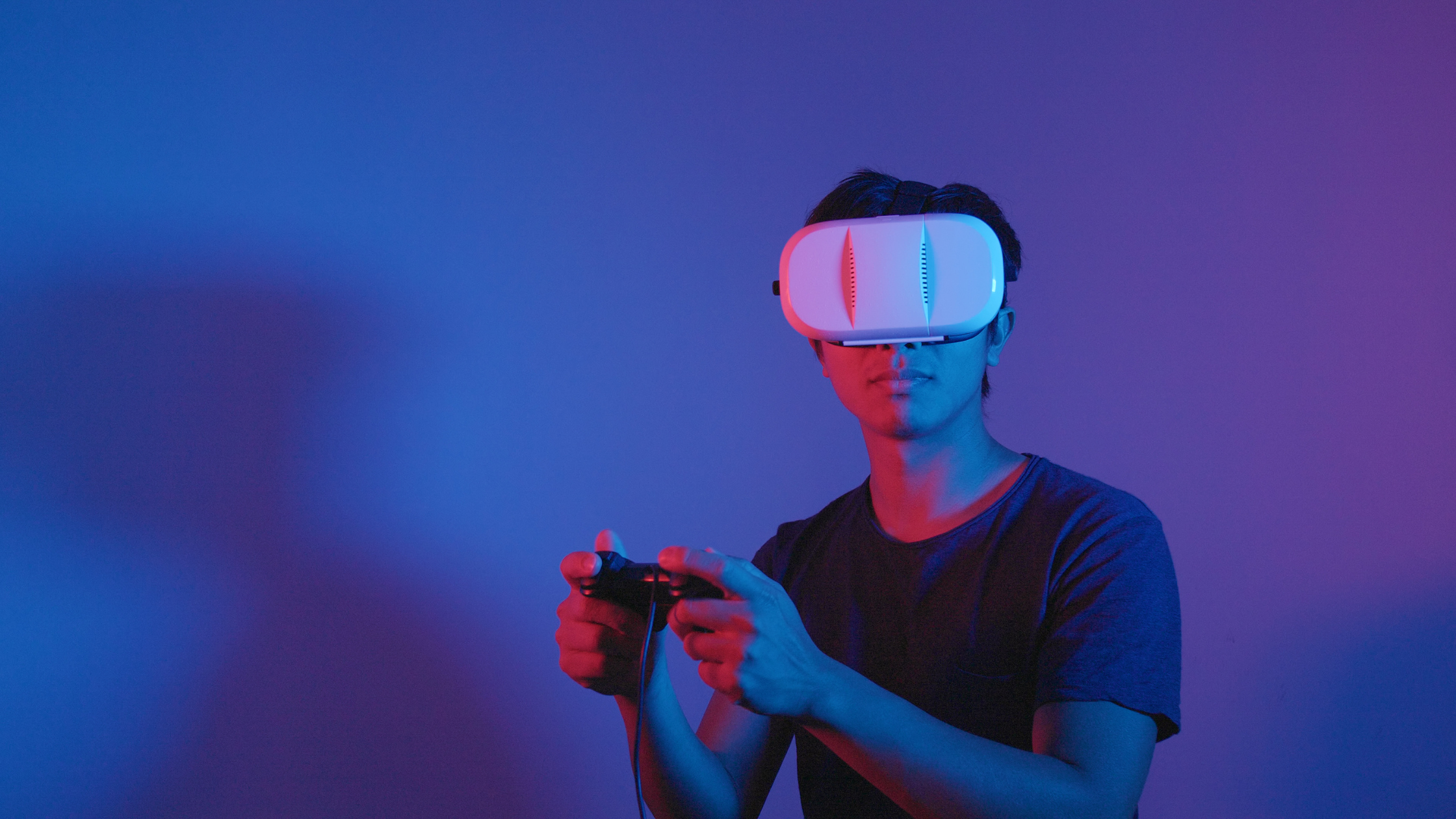 Whether it's the Xbox, PC or a gaming app on a smartphone, technology advancements have created new opportunities that have enabled gaming to dominate the global market. With the introduction of emerging technologies, it will only continue to increase in popularity branching out into other industries.

Games have evolved from a 1-player 2D arcade machine to players now able to fully immerse themselves in virtual worlds via apps or consoles, enabling them to communicate and interact with players in real-time from all over the world. Technology advancements are continuing to push the limits of what is possible in gaming.

In this article, we explore how technology is transforming the gaming industry, taking a closer look at how trends are shaping the future of gaming. So whether you're a fan of video games or just curious about what's happening in the world of gaming, read on for insights into the exciting changes that are taking place in this rapidly-growing industry. 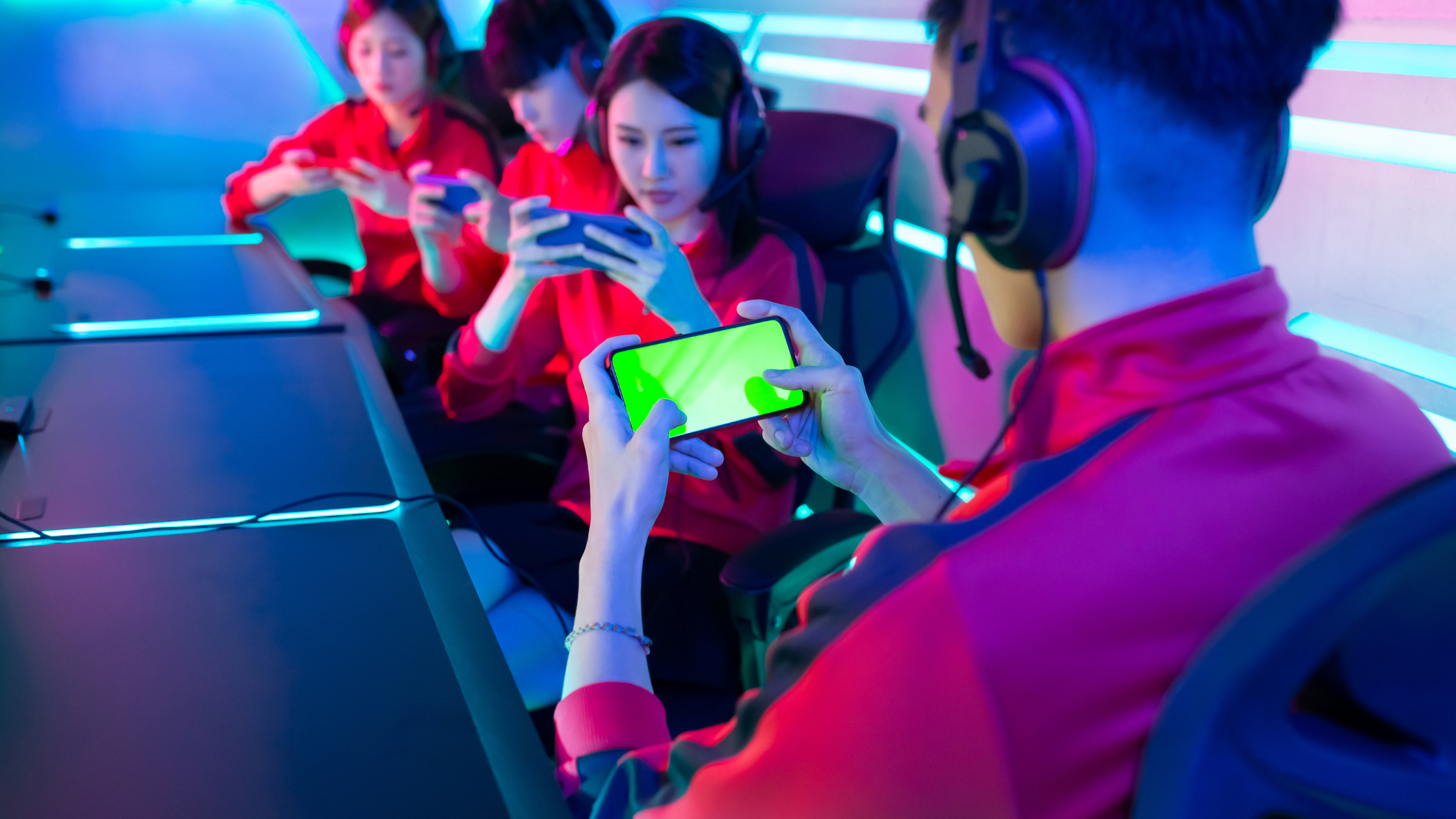 One of the most significant developments for the gaming industry is the creation of mobile gaming. With 83.72% of the world's population owning a smartphone, mobile gaming is the most accessible form of digital gaming currently on the market. There are so many options for types of games available now, including modernised versions of non-digital games such as card games, crosswords, puzzles and many more. 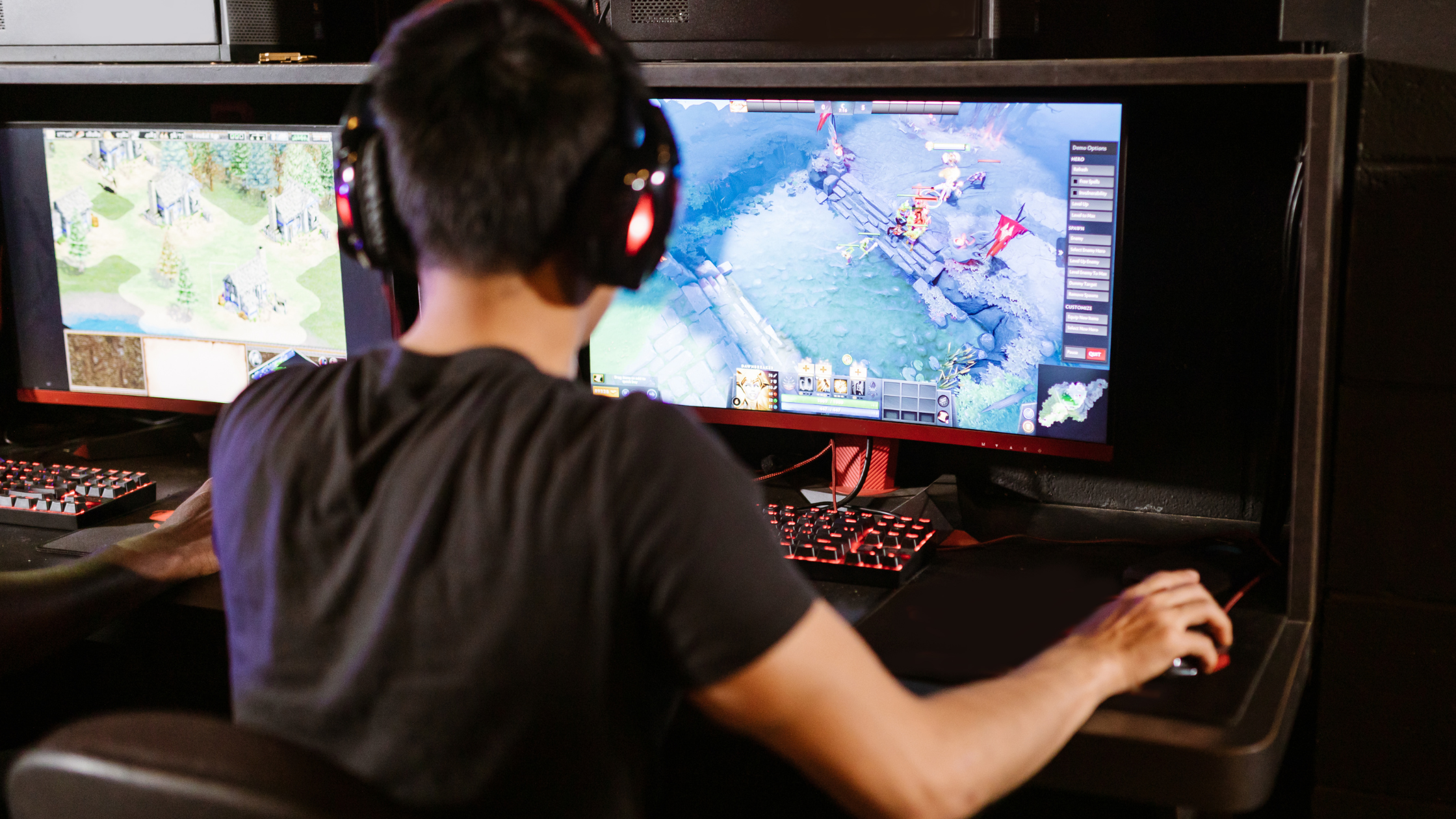 Cloud technology enabled the video gaming industry to be taken to an even higher level. Players no longer have to buy expensive gaming computers; now, everything can be accessed online via remote servers to the players device, more commonly referred to as streaming. This is an excellent advancement for those who have limited storage space and don’t want to pay for more storage.

In recent years, game companies have ramped up the ways they can make extra revenue such as the introduction of in-game purchases and upgrades. Through e-wallets and cryptocurrencies, online gaming platforms offer safe and secure payment systems and fast payouts. This has amounted to the massive growth experienced in the industry over recent years.

Game developers can now implement monetisation strategies to maximise app revenue and prolong players' gaming time. This provides players with the means to buy virtual goods, like in-game upgrades, currencies and character / weapon accessories. With the introduction of in-game and in-app purchases, it has enhanced the gameplay experience and with that prolonged the amount of time players spend on the game.

The introduction of VR has captured the attention of almost everybody at some point. Whether in games, movies or books, the topic of VR has fascinated many over the decades. The introduction of VR headsets has taken the world by storm, opening up new possibilities for how both the world can work. VR games harness the power of technology to provide simulations of real life in an fun, exciting gaming environment.

Many people tend to confuse AR (augmented reality) with VR (virtual reality). With VR, players immersive themselves through a wearable device, whereas AR overlays digital elements to the real-world through the device's camera. This innovative tech creates many opportunities for how we tackle everyday tasks. While there is still lots of work to be done in this space, AR is becoming more popular and increasingly accessible through popular apps like Pokemon Go.

The play-to-earn gaming market is predicted to be worth $10 trillion by 2030. With play-to-earn games, game assets are distributed to players, by playing and participating in the game economy, players can generate and grow value for the developers and even for other players as NFTs or crypto.

Play-to-earn games blend games with finance, this can also be referred to as GameFi. In these games, players can collect and earn unique digital assets as NFTs which are stored on the blockchain, that they can then sell on to other players and collectors. These digital assets are volatile, appreciating and depreciating in value.

Even with the fresh technologies coming out to bring gaming to different platforms, it hasn’t deterred away gameplay from consoles themselves. Players still love playing on their consoles, and manufacturers still see the demand for new generations of consoles. With PC gaming on the rise, consoles are still the bridge in the gap between general gameplay and advanced gameplay.

One way the gaming industry has changed, without even changing the gaming technologies themselves, is through player streaming. The new revolution enables talented players to showcase their skills, engage with audiences and create an online community. Players of the games can go to streaming websites such as Twitch or YouTube, and watch other players play their favourite games whilst also discovering new methods and tricks for them to go away and put into practice to improve their skills. Streaming has even allowed people to turn it into a full-time career, with top gaming influencers like PewDiePie who has over 111 million subscribers and Valkyrae who has 3.6 million subscribers.

With the rise of player streaming along came eSports! This new gaming era is rapidly growing and is set to become a huge industry itself. With millions of people watching streamers every day, it becomes even easier to watch your favourite eSports teams compete against each other in tournaments. It gives gamers even more content and entertainment outside the game itself.

The Impact Of Technology In Gaming

1. How games are marketed

With the rise of social media, streamers and YouTuber content creators, players have access to much more content about their favourite games. Influencers and marketing campaigns can target users specifically to their demographic, increasing the desire to play.

The gaming industry is set to become worth $256.97 billion by 2025; it’s no surprise that companies are maximising efforts to release the best games. Because of this, the quality of games has vastly increased, and in the process, new technologies have been developed, leading to an overall better experience for gamers.

Due to the industry increasing its wealth, it has led to game developers being able to develop new technologies that can make games look and feel realistic. This is more prominent in shooting and action games, as these types of games are the most popular.

As time has moved on, gamers want more engaging and challenging games to keep them interested. For this reason, online multiplayer games have increased in popularity as it encourages a desire to do well to beat other players throughout the world. It’s also led to improved teamwork and cooperation amongst friends and strangers.

While some of these technologies are still in its early stages, they will continue to advance and grow in innovation and capability. The gaming industry is constantly evolving with new technology and innovative ideas. The gaming revolution is only going to continue and with that the evolution of how games are developed and marketed to players.

Silverchip, an award-winning mobile app and software development company based in Manchester, has been appointed by the Crown ...
Start Reading
Courtney Walker 5/19/22 12:30 PM 7 min read

Browsing the internet and consuming valuable content has always been free and readily available, but with the hidden cost ...
Start Reading